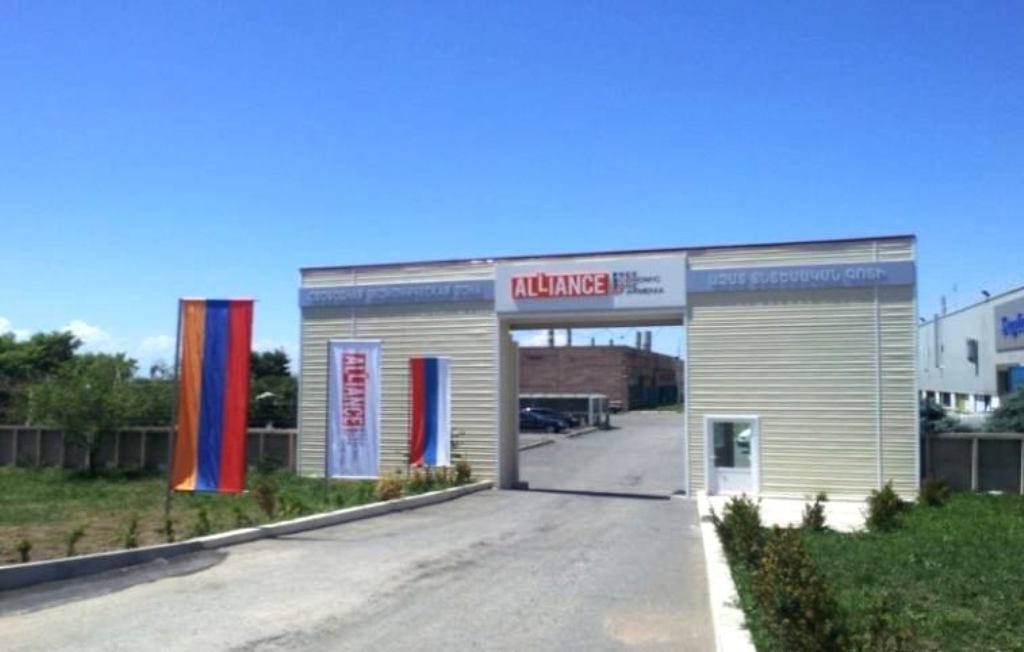 Extra Income/Competiveness
Due to exceptional Taxation regime FEZ Residents get great advantages against regular Companies, minimizing their cost and getting winning positions in the market Our Residents’ opportunities are following: — To have Government full scale legal and other relevant support;— To minimize the expenses connected to the export and import customs duties, which results in a competitive price of production;— To hire a low-paid qualified labor force and enjoy the absence of restrictions on foreign personnel employment;— To conduct […]
Read More

Our main goal and mission is

According to the mandate issued by the government of Armenia, projects in the following areas of activity are allowed to be implemented on the territory of the Alliance FEZ:

— other areas of the sphere of high and science-intensive technologies.

And also, according to the decree of the Government of the Republic of Armenia dated December 15, 2014, registration of residents implementing investment projects for the production of products that are not produced anywhere else in Armenia at the time of application is permitted on the territory of RAO Mars CJSC.

Being a part of our FEZ means to our Residents to have a great synergy effects, i.e. benefit out of right to deal with any Company, located in FEZ territory without routine Customs formalities, buy and sell products and services using simplified invoicing and being VAT free, 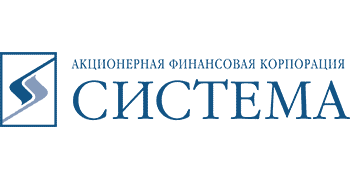 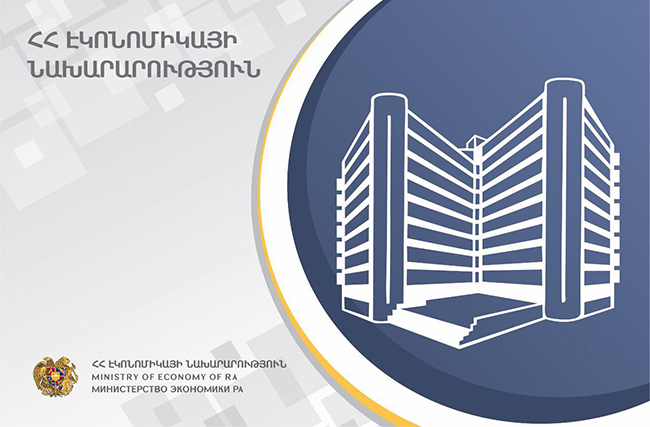